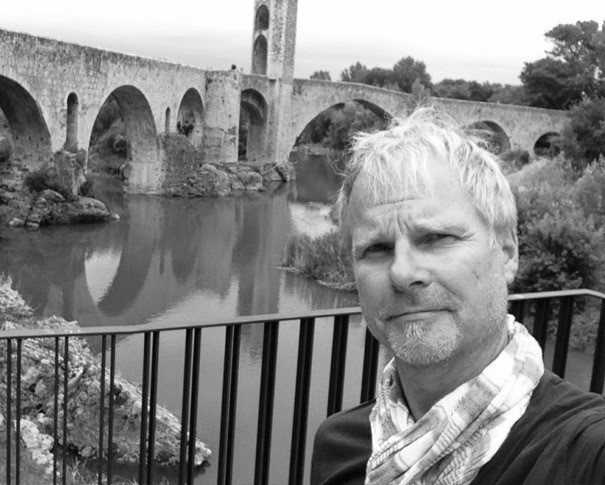 Oscar Skold has over 20 years of experience in 3D reservoir modeling.  Oscar has worked on hundreds of projects, predominantly in Petrel and specializes in 3D model building, structural and petrophysical analysis, including probabilistic and uncertainty analysis.  Oscar is also experienced in reserves estimates, well planning and simulation grid design.

Oscar’s career has taken him from Norway, to Denver and Houston before eventually returning to Norway to become the Product Manager for Petrel software, by Technoguide Ltd.  In this role, Oscar was instrumental in achieving Petrel’s first commercial releases and closing deals with international clients.  Soon after, Oscar became the Managing Director for Canada and joined Schlumberger after their purchase of Petrel, as Business Development Manager.  Oscar was also the co-founder of Zinmac Inc.  which was eventually acquired by Strategic Oil and Gas. 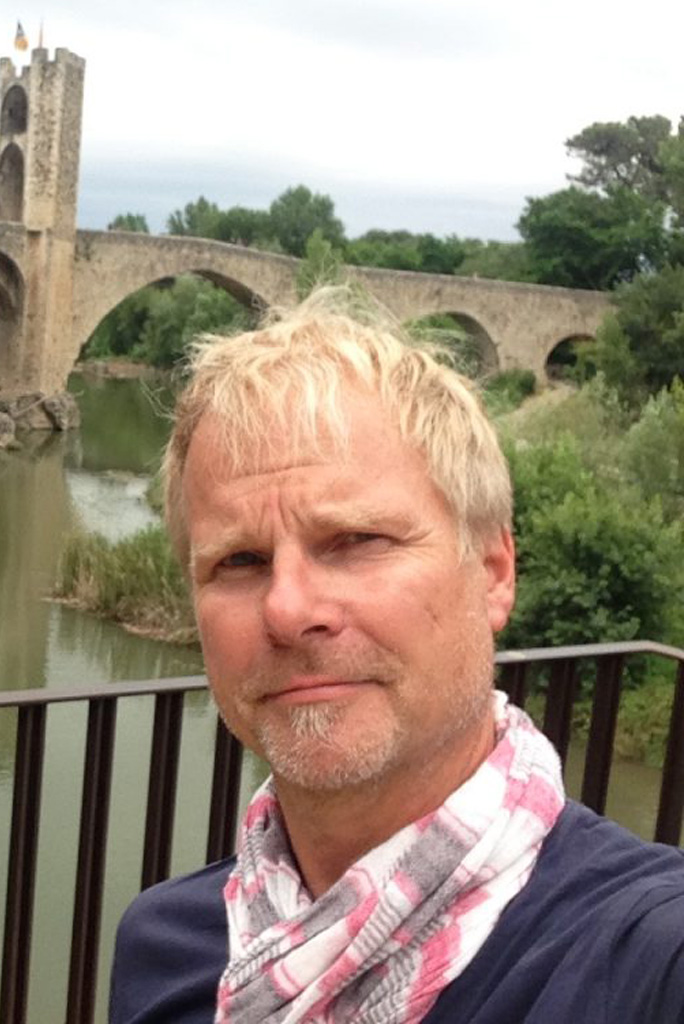