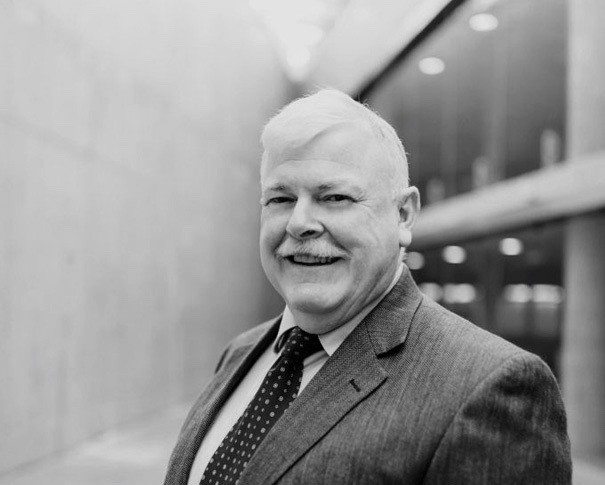 Derry Eddy has over 30 years of experience in production, exploitation, completions, reservoir simulation, and fracture modeling.

He has worked in the Western Canadian sedimentary basin, offshore in Gulf of Mexico, the North Sea and Nova Scotia Canada, in exploration and development, production, completions and reservoir simulation.  His MSc thesis is titled “Steam Fracturing in Oilsands”, and during his studies, Derry developed a compositional thermal model incorporating fracturing of the oil sands reservoir, with steam injection to model first cycle in the cyclic steam process.

Through his career, Derry has worked for many companies including PanCanadian / EnCana, BP, Apache and Cenovus.  With PanCanadian, Derry was a key member of the team that led the successful CO2 development in the Weyburn field.   Derry’s understanding and characterization of the fractures in this field allowed for more appropriate and accurate forecasts for the CO2 performance.   In addition, this understanding led to the development of the simultaneous but separate injection of water and gas process [SSWG] for the Shoal patterns.

At BP, Derry was responsible for doubling production rates in the Ojay area and developing a patent that utilizes annular flow of water in the tubing to prevent sticking of elemental software on the walls of the tubing, allowing the production of Ojay’s Permian high sulphur gas without plugging. Currently, in addition to being a part of the FRACMOD team, Derry is also working on developing three patents to eliminate the need for tailings ponds, found at the Fort McMurray’s oil sands mines. 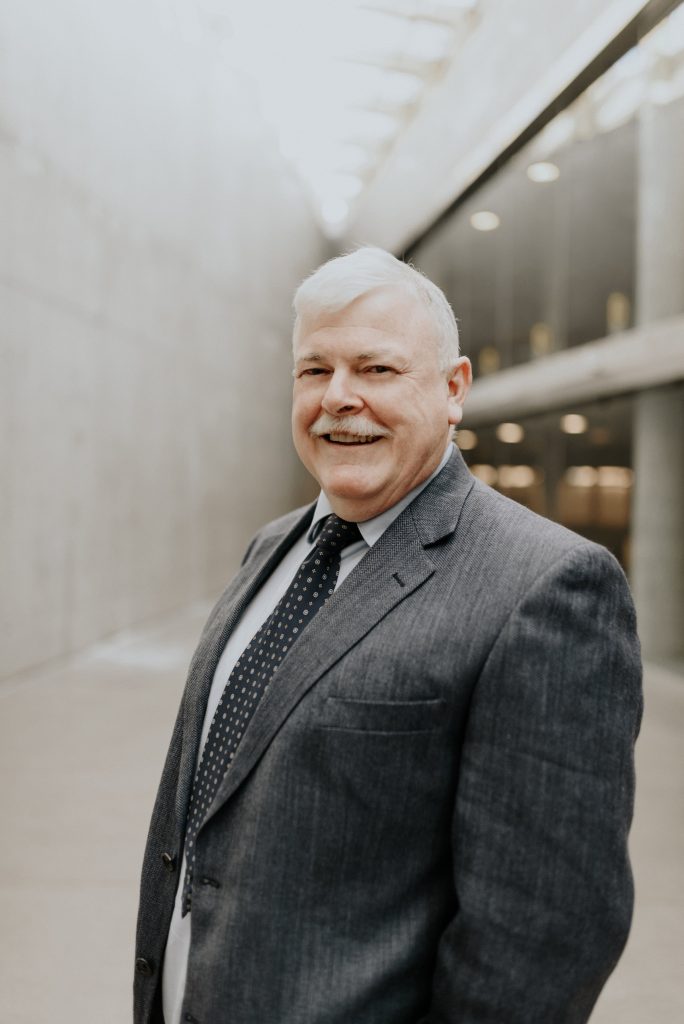